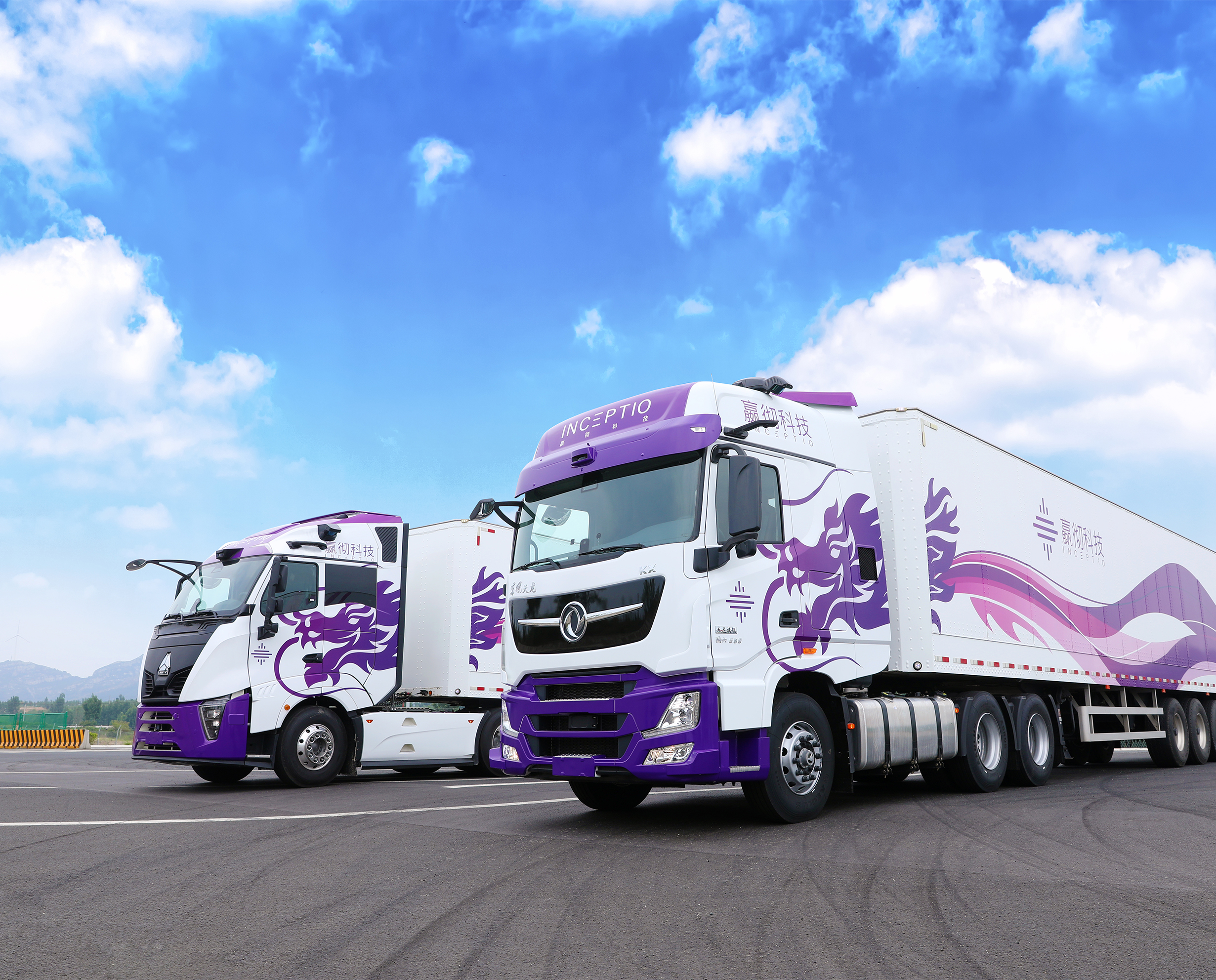 The successful closing of the Series B+ will allow Inceptio Technology to further accelerate the development of its self-developed full-stack autonomous driving system “Xuanyuan”, introduce more mass-produced autonomous driving truck models to the market, and speed up in electrification.

At the end of 2021, Inceptio Technology and China’s leading OEM started mass production of L3 autonomous driving heavy-duty trucks, which are the industry’s first, after three years of development. The L3 trucks have all been deployed to daily commercial operation on line-haul freight routes across China. The commercial operation has validated the cost advantage of Inceptio’s L3 trucks and is rapidly scaling up.