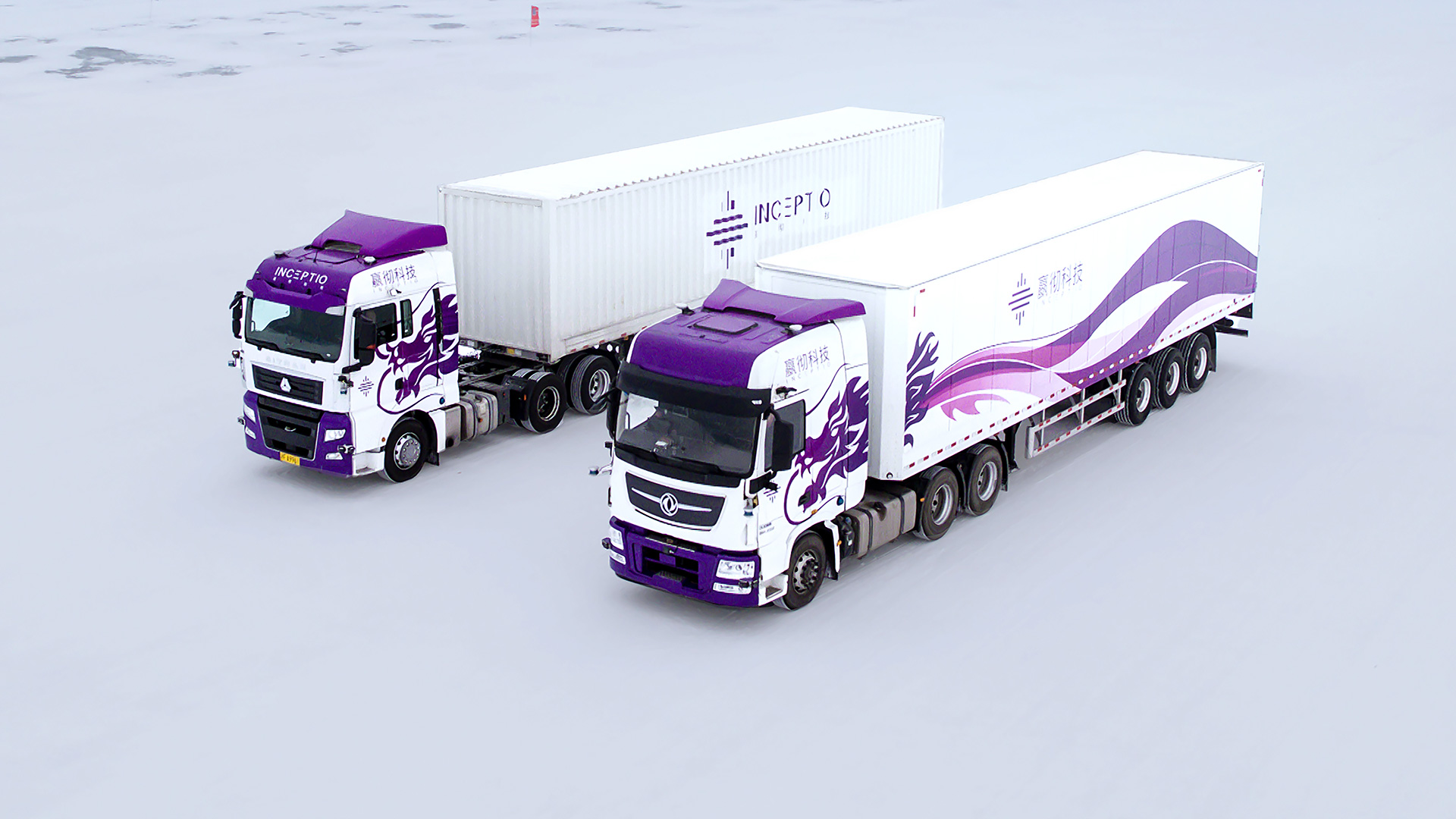 On March 10, 2021, Inceptio Technology released its proprietary full-stack autonomous driving system, “XUANYUAN”, which was the first in the industry to be developed from ground up to support mass production of autonomous driving trucks. Xuanyuan integrates algorithms, a software platform, a computing platform, and a drive-by-wire chassis. It is named after the inventor of vehicles in ancient China.

The Xuanyuan autonomous driving system has a number of exclusive designs:

The algorithms, including the Ultra-Long Range Sensing system (ULRS), the Adaptive Robust Control algorithm (ARC), and the Fuel-Efficient Autonomous Driving algorithm (FEAD), were developed to address the unique challenges for heavy duty trucks;

The proprietary automotive-grade computing platform can be up to 245TOPS, with an energy efficiency ratio up to 1.53TOPS/W. The platform is also compatible with multiple chips, allowing flexible configurations for products ranging from L2 to L4 autonomous driving;

The unique Safety and Security Management System was built for both Functional Safety and Cyber Security. The redundant system design improves safety through intelligent switching;

Fully considering the requirements of vehicle integration and control, the L4-oriented control-by-wire chassis has an interface covering the four systems of steering, braking, power train, and power supply. 99 new function definitions and performance indicators were added.

The L3 heavy trucks, preloaded with Xuanyuan, are scheduled to be launched by 2021. Inceptio is partnering with Dongfeng Commercial Vehicle and Sinotruk, respectively, to jointly develop two models of trucks. The trucks are expected to have outstanding operation economy and their Xuanyuan systems can be upgraded to L4 via OTA in the future.

"The debut of the Xuanyuan autonomous driving system marks a milestone in Inceptio Technology's full-stack technological development. With the L3 trucks rolling off the line by the end of the year, the system will have access to real-life autonomous driving data for tens of billions of kilometers traveled on roads. This will contribute to the system's faster iteration to L4 application and make itself a leading product in the industry," said Dr. Yang Ruigang, CTO of Inceptio Technology.

According to Julian Ma, Founder & CEO of Inceptio Technology, "The autonomous driving technology will introduce a groundbreaking upgrade to the freight industry. We will stick to full-stack independent development and stay mass-production-driven in the Xuanyuan system and resolutely follow the progressive technical development approach. Our goal is to speed up the mass production of vehicles, closed-loop business operations, and closed-loop data flows, because this is the fastest and most efficient way to achieve L4 autonomous trucks. We look forward to building Inceptio’s nationwide autonomous freight service network and transforming ‘sweat logistics’ into ‘smart logistics’ in the near future."