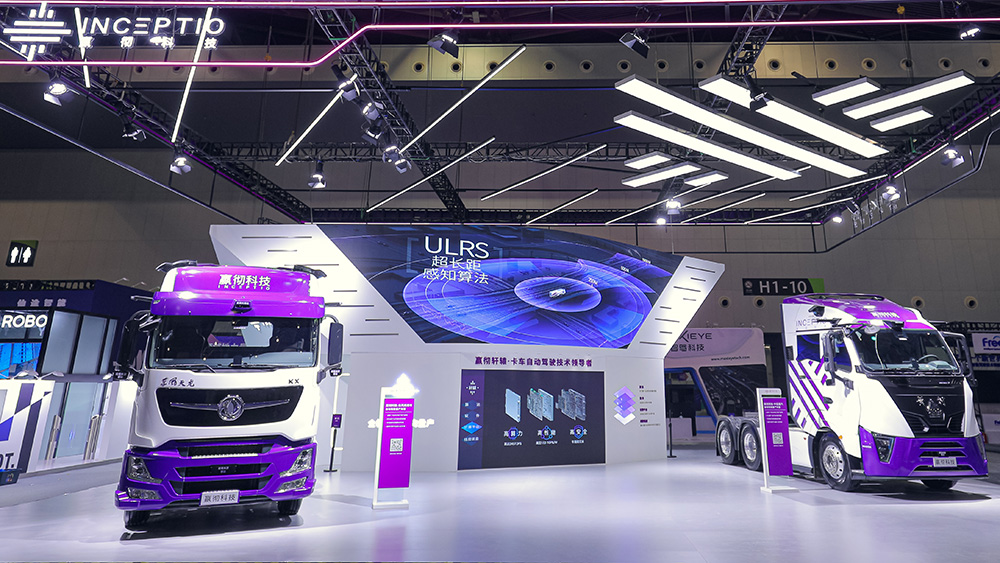 Inceptio’s cooperation with DFCV and Sinotruk was started in 2019, respectively. Through close collaboration with industrial partners and strict compliance of the V-Model vehicle development process, Inceptio and its OEM partners have made numerous top rankings in the AD field. Specifically, the first ever vehicle-level full-redundancy control-by-wire chassis in the heavy-duty truck industry is designed by Inceptio and OEMs, with integrated international and domestic Tier1 resources. It allows multi-redundancy in its steering, braking, and power systems.

At this conference, Inceptio also presented its automotive-grade hardware suite for mass-produced truck models, including LiDAR, millimeter-wave radar, camera, GPS/IMU, computing platform, gateway, T-Box, IVI-Box, etc. All these auto-parts have passed the strict engineering, development, and production certification, as well as electrical, mechanical, environmental, and electromagnetic tests, thus being reliable and durable throughout a lifecycle of 1.5 million kilometers of a heavy-duty truck.

Following the completion of the Cold Test during winter in Heihe City, Inceptio has performed the accelerated durability test for its AD trucks, and will soon carry out the Hot Test on durability in Hainan. In May 2021, Inceptio obtained China's first ISO26262 ASIL D certificate of AD truck development process for functional safety.

Following its release in March this year, Inceptio's Xuanyuan system has picked up its pace to upgrade the core algorithms and software programs. Xuanyuan can accurately identify small objects in driving scenarios even in cases of obstructions or sparse point cloud inputs. This system is empowered by the “asymmetric 3D neural network module algorithm" based upon Inceptio's 3D point cloud semantic segmentation, which was ranked first on the SemanticKITTI leaderboard. Inceptio's FEAD (Fuel Efficient Autonomous Driving) algorithm which targets heavy-duty trucks is also proved compatible with more vehicles and road conditions.

With a computing power up to 245 TOPS, Inceptio's self-developed on-board computing platform's CPU and neural network accelerated computing power are significantly ahead of the industry. The platform also supports a wider array of advanced AD sensors, up to 12-channel 4K HD cameras and 10-channel+ 1000/100 Base T1 Ethernet, as well as a built-in GNSS sensor, always staying ahead of its peers in the industry. Currently, the demo parts have passed the electrical, electronic, and electromagnetic compatibility tests and are qualified for mass production.

According to Julian Ma, Founder & CEO of Inceptio Technology, only through full-stack self-development for mass production will we maintain a long-term competitive edge as an autonomous driving company. Inceptio Technology is the forerunner of realizing automotive-grade mass production of AD trucks and safe operations on complicated open roads. It is now accelerating to be the leader in AD technology. 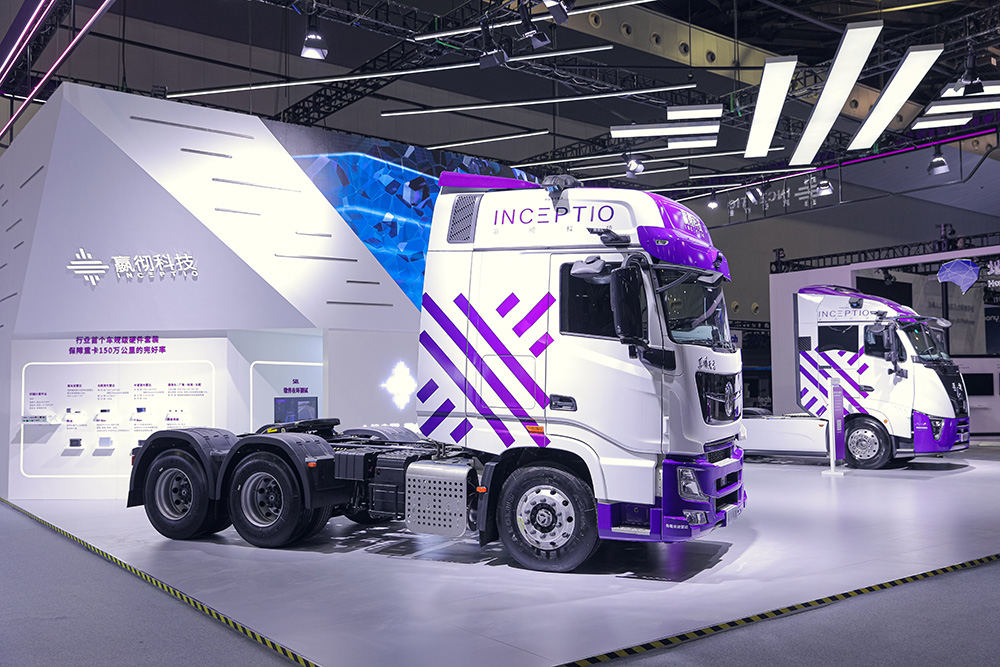